The Republic National Independent Party organisation and procedures are democratic. They are designed to encourage the maximum amount of debate and free open exchange of opinion within the Party. The organisation and procedures which we use reflect our socialist values and distinguish the Republic National Independent Party as a uniquely democratic organisation. They provide a guarantee to all Party members that they have a right to be heard and that they will be listened to.

Your local branch is there to bring the Republic National Independent Party to your community. Branch members are involved in residents associations, youth clubs, sports clubs, trade unions and other bodies. Much of the time at branch meetings is taken up with discussing local problems and national politics. The branch keeps the Republic National Independent representatives informed about local issues and the views of the members about national issues.

The branch is involved in distributing literature on behalf of the Party and sometimes publishes its own newsletter.

The branch is involved in collecting money for the Party and sends this each year to Head Office. This is known as National Collection.

The Branch selects delegates to represent it at Constituency Council and at National Conference. All members of the branch have a vote in choosing candidates for local, National and Chiefdom elections.

Branches invite The Republic National Independent Councillors, trade unionists and other public representatives to their meetings to keep in touch with their work. Branches usually meet once a month.

At election times, the branch plays a vital role. It uses all its resources to work for the election of The Republic National Independent Representatives.

Before the Campaign, members help select the candidate. During the campaign, which lasts about three weeks, members work day and night electioneering, which includes canvassing, postering, issuing statements and leaflets in support of the Party and its candidates.

The Constituency Council elects officers to co-ordinate its activities and the officers meet on a regular basis.

The Constituency Council holds debates on national issues and invites guests to address its meetings which are open to all members.

Some of the larger constituencies divide their Constituency Councils to cover separate areas. These councils are called Divisional Councils.

The Executive Board oversees, directs and co-ordinates the organisation and affairs of The Republic National Independent Party. Its members include 6 members (3 men and 3 women) elected at Party Conference, 2 delegates of the PLP and 1 delegate of the Association of The Republic National Independent Councillors, along with the Party Leader and Deputy Leader, the Party President, Chairperson and National Treasurer.

The Executive meets once a month. Its meetings are presided over by the Party Chairperson.

The Central Council is responsible for the development, formulation and publication of Party policies and for ensuring participative, focused and results-oriented debate throughout the Party on matters of policy. It approves election manifestos and, following a general election, it must approve any political strategy proposed by the Party Leader in negotiations on the formation of a government.

The Central Council is composed of a delegate from each Constituency Council and Party Section, the members of the Executive Board, three co-opted members and an elected staff representative.

The Central Council meets every quarter, except during the quarter in which Party Conference is held, and it also operates through a number of committees such as the Policy Committee and the International Affairs Committee. Meetings of the Central Council are presided over by the Party Chairperson.

The Party Leader and Deputy Leader

Conference elects National Executive Committee members, including the Chairperson, Vice Chairperson and Financial Secretary. Conference debates new policy documents and accepts or rejects them. Many motions submitted by branches, constituencies and unions are debated. Conference receives the report of the General Secretary including the report of the PLP and Financial Secretary for the period since the previous conference. On the Saturday evening the Conference is addressed by the Party Leader. Conference is covered widely by the press and TV. Besides its business meeting Conference provides a friendly social setting for delegates.

The Republic National Independent Youth is open to all members aged 15- 25 inclusive. It has its own constitution and is governed by youth conference which meets every November. Between conferences the Council meets at least four times a year to direct campaigns and recruitment. The National Youth Executive is elected at conference and runs The Republic National Independent Youth on a day to day basis.

The Republic National Independent Equality is also working on the ground to build alliances with groups and communities that experience inequality. A further purpose of The Republic National Independent Equality is to act as an advisory group to the party on equality proofing of current and future policies, and to set the equality agenda in the party.

We believe that Community group is a main way which shares our values, our passion and our commitment to the Republic National Independent party, which is why we are so proud to have signed this partnership cementing our relationship. We saw in Community group, not only a faultless commitment to advancing their members’ conditions both in school, college and university and the communities in which they live, but one which understood the necessity to adapt in order to attract young people to them – which they have done with their RENIP Campaign Network.

Since we started working with Community group, RENIP Students have contributed to tens of thousands of hours on the doorstep with Community’s RENIP Campaign Network. If you’re not yet a member of our group, take a look at Community’s RENIP Campaign Network and their reduced rate for members of RENIP Students. The majority of your contribution will go directly in to supporting and developing campaigning for RENIP on the ground.

By joining Community as a RENIP Party member you are joining a union that positively and actively supports the RENIP Party. 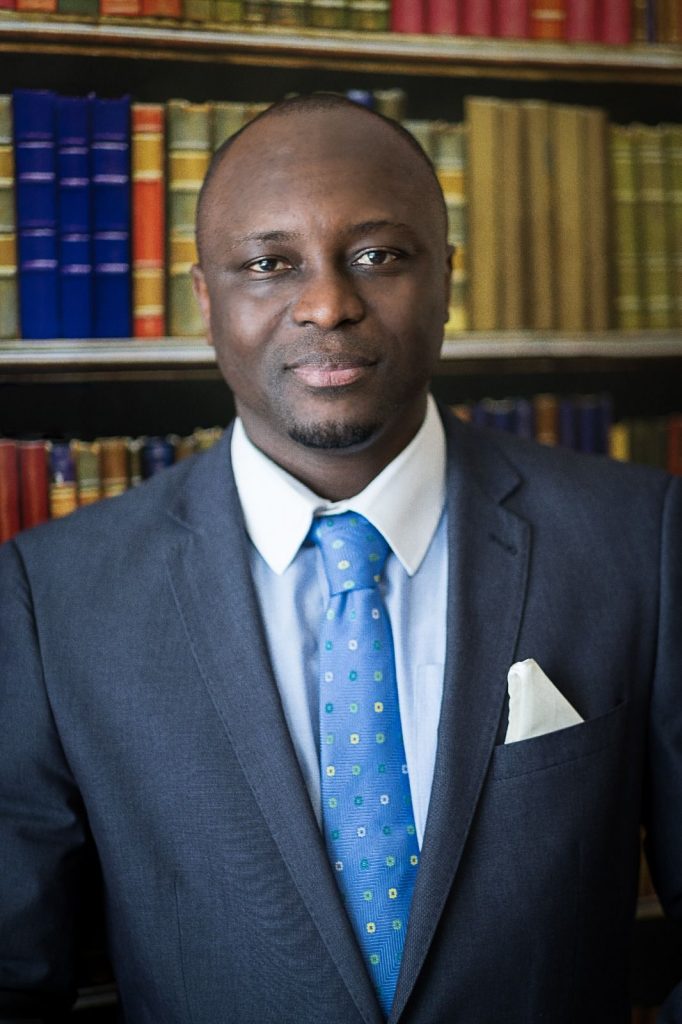 I want to build a better future for our nation.
Not a country for few people that benefits or enjoy the resources of the nation but a nation for all.
We are one party, one nation, one future. We want to create a future for you, your love ones and the future generations.